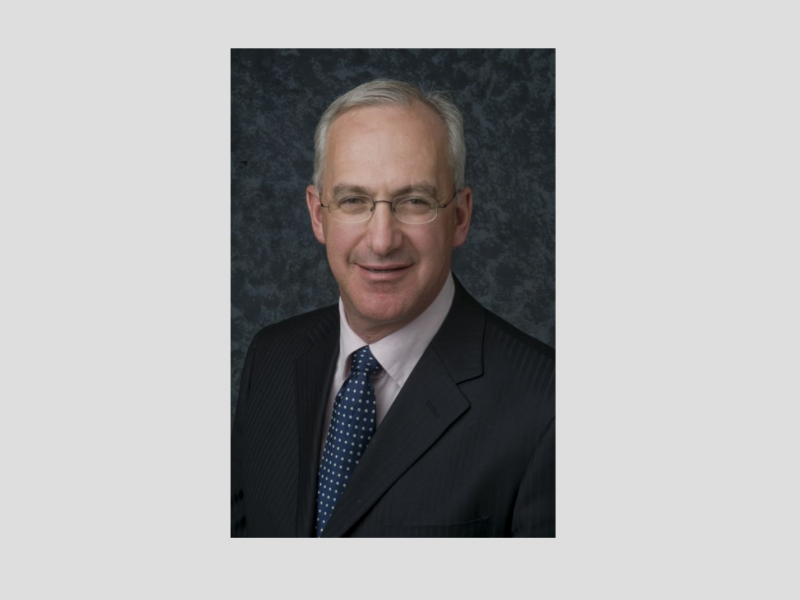 The meeting will be a mix of talks including interactive sessions with cases and discussions. Headlines of the talks:

Professor Klotz’s research interests include molecular and metabolic effects of androgens and androgen deprivation therapy (ADT), active surveillance, focal therapy for low risk disease using HIFU, and prostate cancer prevention. He has been the national or international principal investigator for multicenter clinical trials of ADT, active surveillance and biomarkers for prostate cancer, among numerous others. Professor Klotz is the Associate Editor of the Journal of Urology responsible for prostate cancer, the Editor Emeritus of the Canadian Urology Association Journal, and is an Honorary Director of Prostate Cancer Canada. During his career he has authored approximately 350 peer-reviewed scientific publications and 5 books. He founded ‘The Void’, an all-urology contemporary rock band. He is married to Ursula, and has 2 children, Alex, a physicist at MIT, and Betsy, a sign language interpreter. He was awarded the Queen’s Jubilee Medal for meritorious public service in 2013, the Lister Prize and the Society of Urologic Oncology Medal in 2014, and the Order of Canada and the Canadian Cancer Society Harold Warwick Prize in 2015.